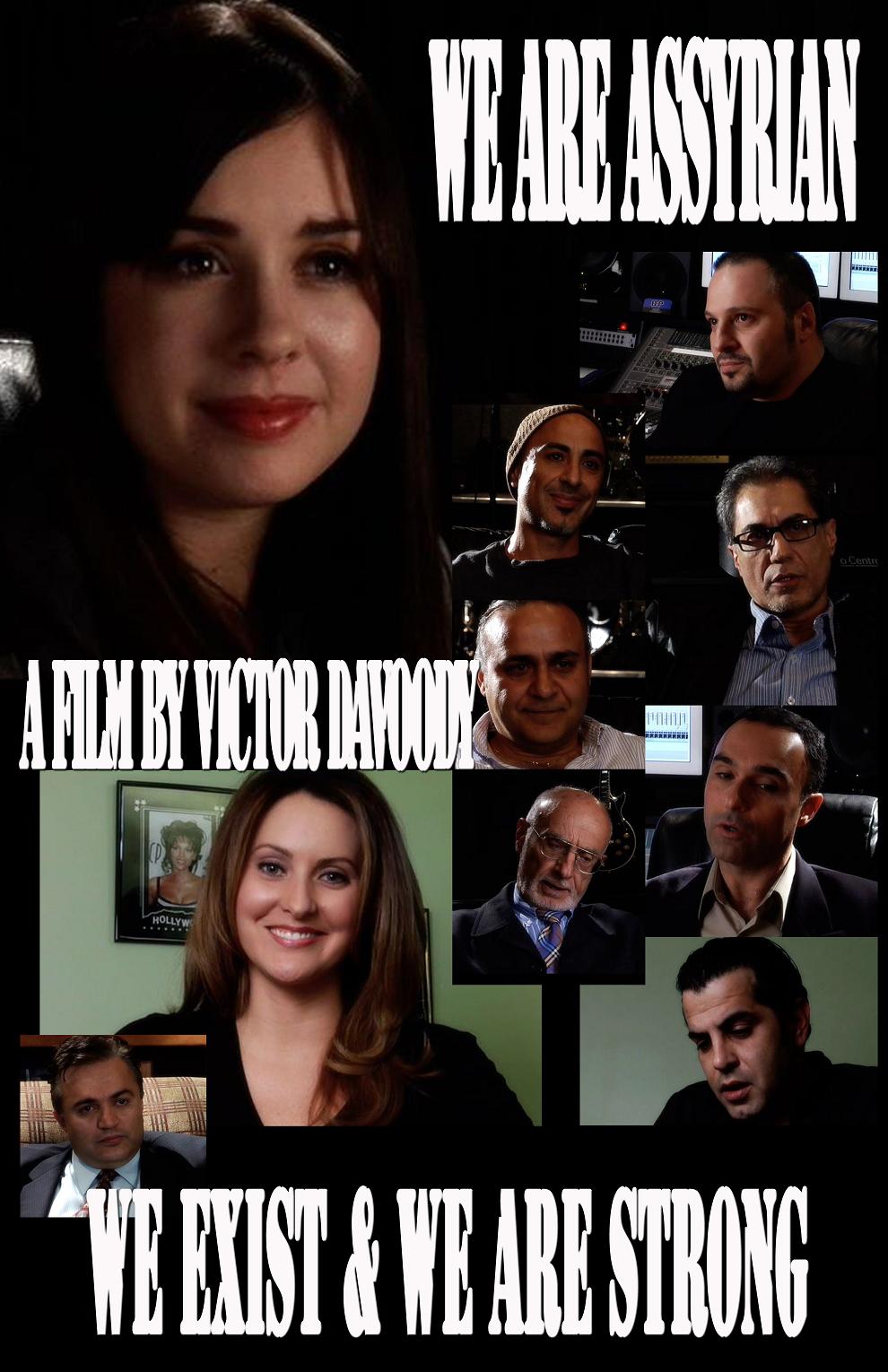 An Assyrian filmmaker hopes to raise awareness of his people with the documentary “We Are Assyrian: A Journey of Mesopotamian Night.”

The 80-minute film, which premieres Sunday at the State Theatre in Modesto, centers on the Assyrian concert “Mesopotamian Night: Melodies from the East,” held last summer at the Gallo Center for the Arts. The film features performances by Assyrian stars Walter Aziz and Ashur Bet Sargis, as well as interviews with singers and Assyrian leaders.

“The focus is we want to show other nations that Assyrians exist,” Los Angeles producer and director Victor Davoody said in a phone interview. “In every book, it’s talking about Assyrians but it’s just quoting them as being ancient and saying they disappeared. Basically, we’re alive and we’re united and we’re strong.”

He said the other documentaries he’s seen about Assyrians only talk about the people’s history. Assyrians are a Christian minority with roots in what are now Iraq, Iran, Turkey and Lebanon.”Basically, I just want to show Assyrians in century 21st through this concert and to show their desire of having arrived as a nation,” he said.

He hopes to next show his Assyrian documentary in Los Angeles and Chicago and eventually enter it in film festivals across the country.

His goal is to present the film to a wide audience and spur their interest in learning more about Assyrians. Ultimately, he wants President Barack Obama to consider the needs of Assyrians when planning his policy with Iraq.

The Modesto film premiÃ¨re is sponsored by the Assyrian Aid Society of America-Central Valley Chapter and Hollywood Connections Center.

Bee arts writer Lisa Millegan can be reached at 578-2313 or lmillegan@modbee.com.