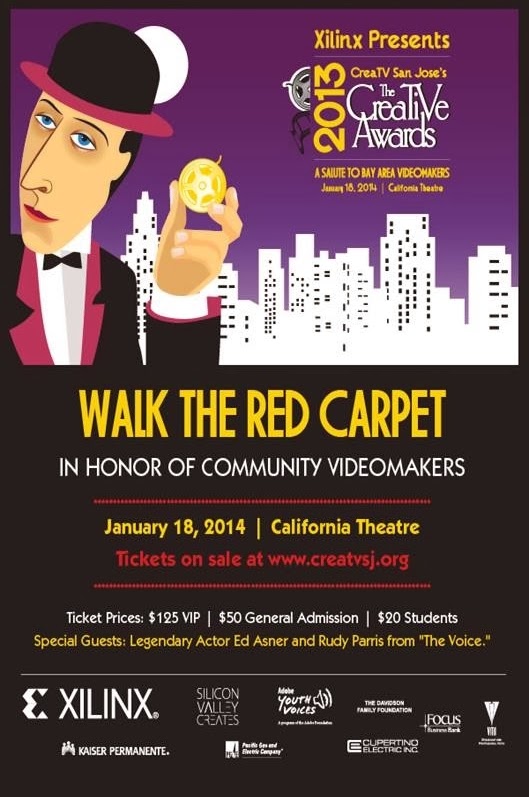 On January 18, 2014, the community media center “CreaTV San Jose“, announced the winners of its “2013 CreaTiVe Awards” in a ceremony held at the California Theatre in San Jose, CA.
The Assyrian Aid Society of America “Mesopotamian Night 2012” film of the Malek Rama musical, with sound and video editing by Charles Pakbaz and Fred Elieh, was selected as a finalist in the “Non-profit 31+ minutes – Feature” category. 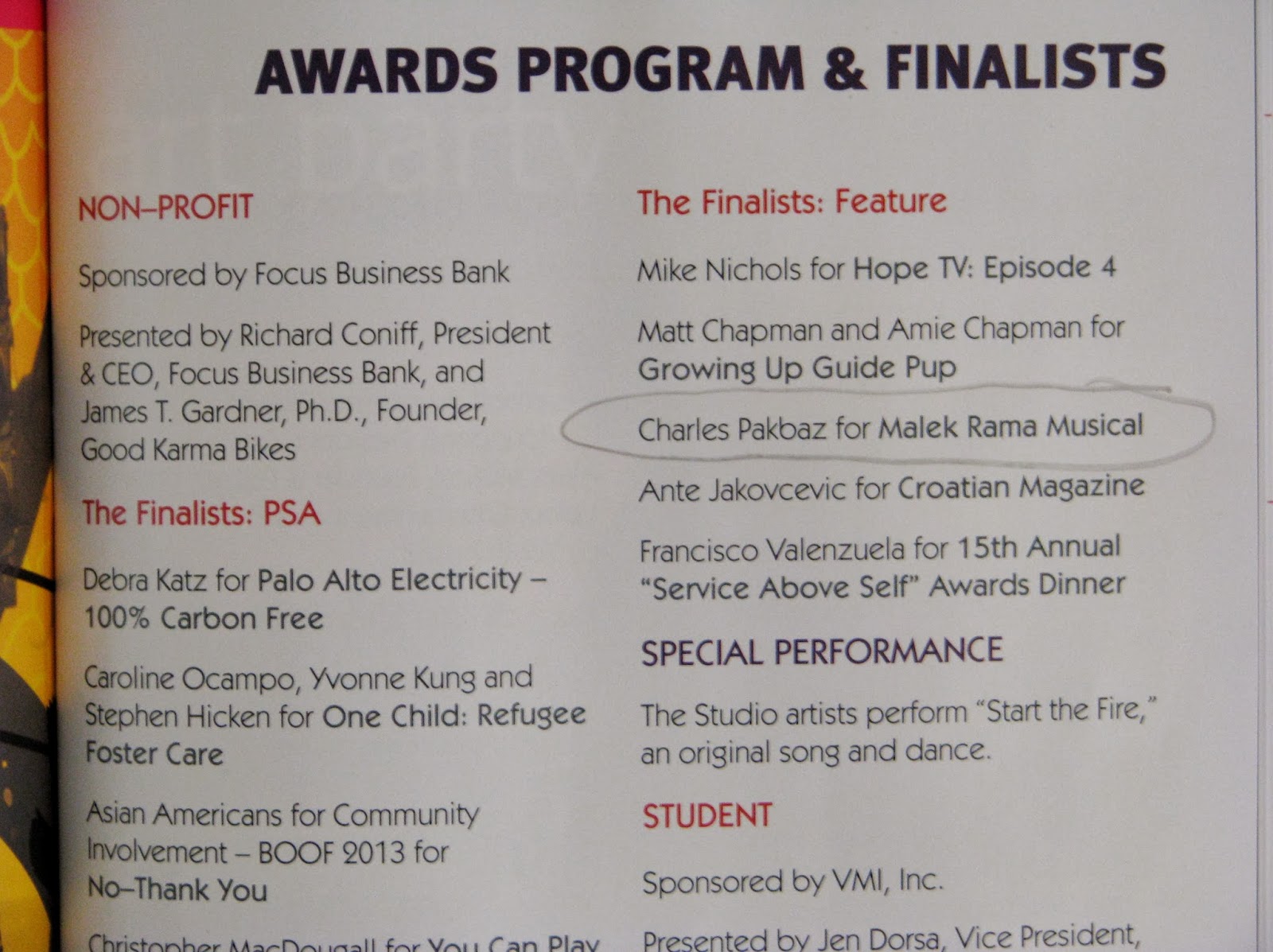 Special Guest at the event included the legendary actor and Leigh Weimers’ Community Media Champion Awardee, Mr. Ed Asner, a longtime freedom fighter for public access television.  Celebrity guest, Rudy Parris a finalist from the TV show “The Voice” was there and performed a song.  Mr. Sargon Alkurge, Board Director of AAS-A and the Finance Director of Mesopotamian Night project, and Mr. Charles Pakbaz were also present at the event.
This was a great recognition and a wonderful experience to participate in, unfortunately our film did not receive the honor of winning the award this year.
The Mesopotamian Night Project committee members are very proud of this accomplishment and we promise to continue our mission to produce high quality Assyrian music events so one day we would be standing on the stage with an award in hand. 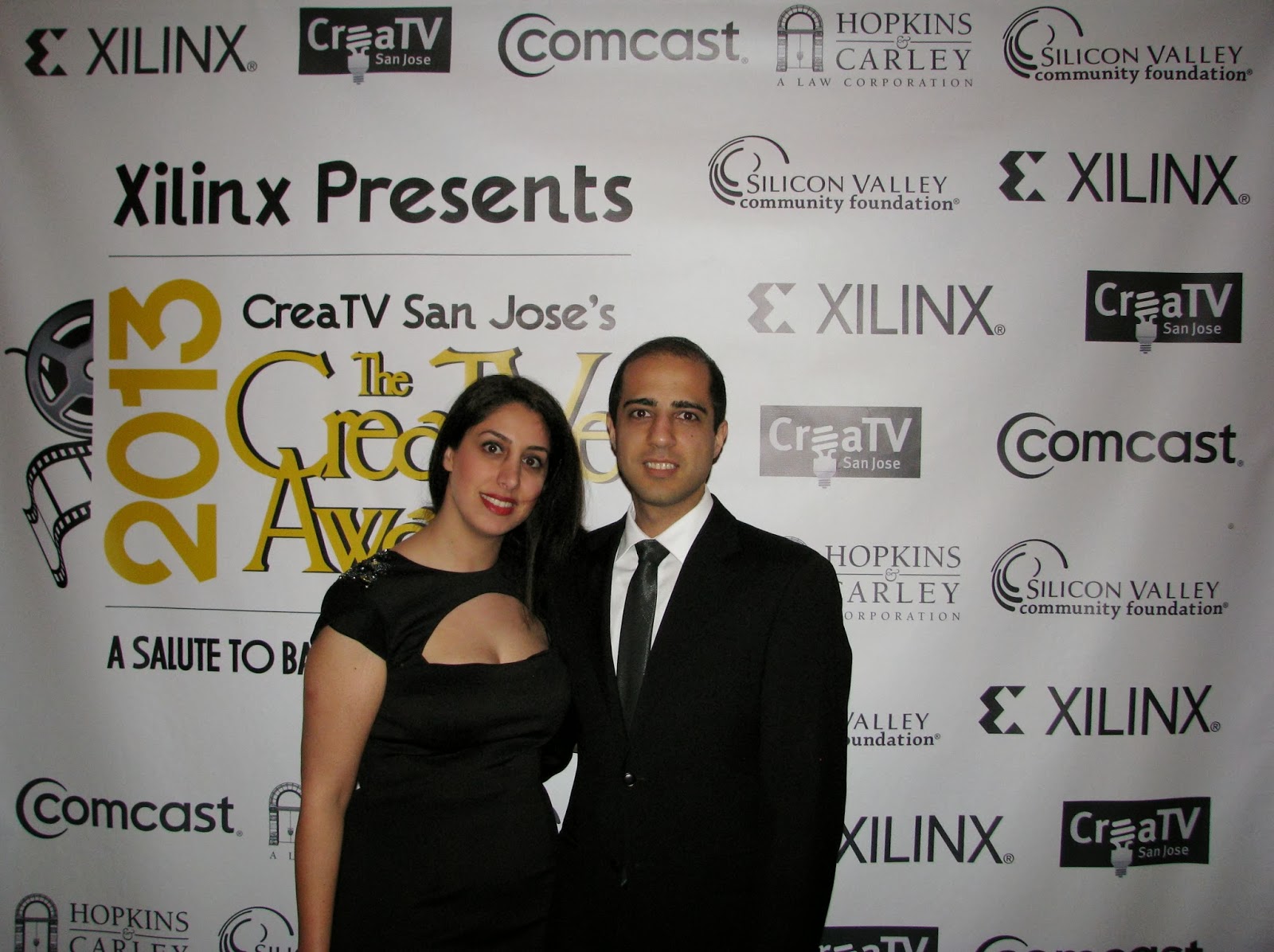 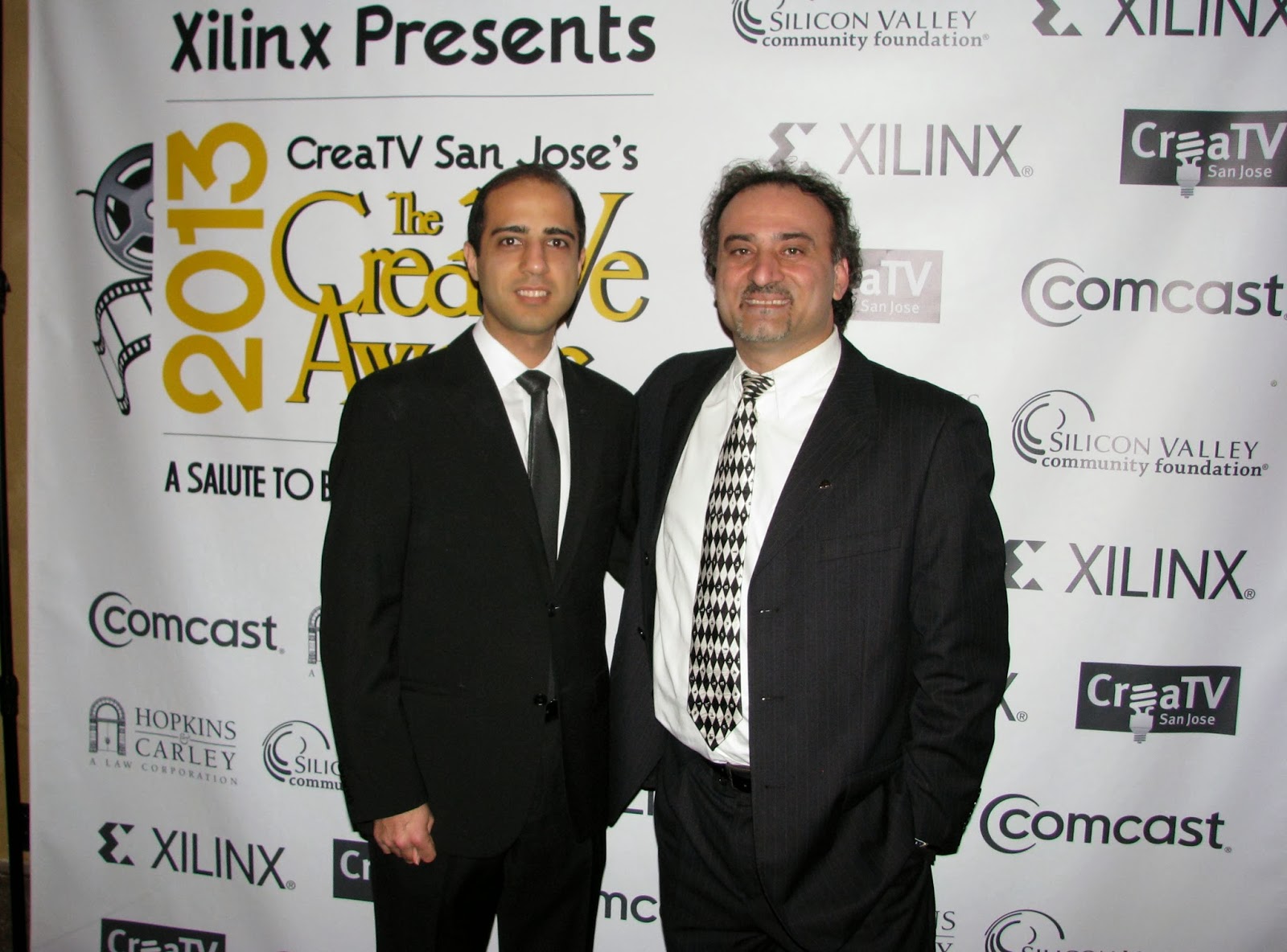 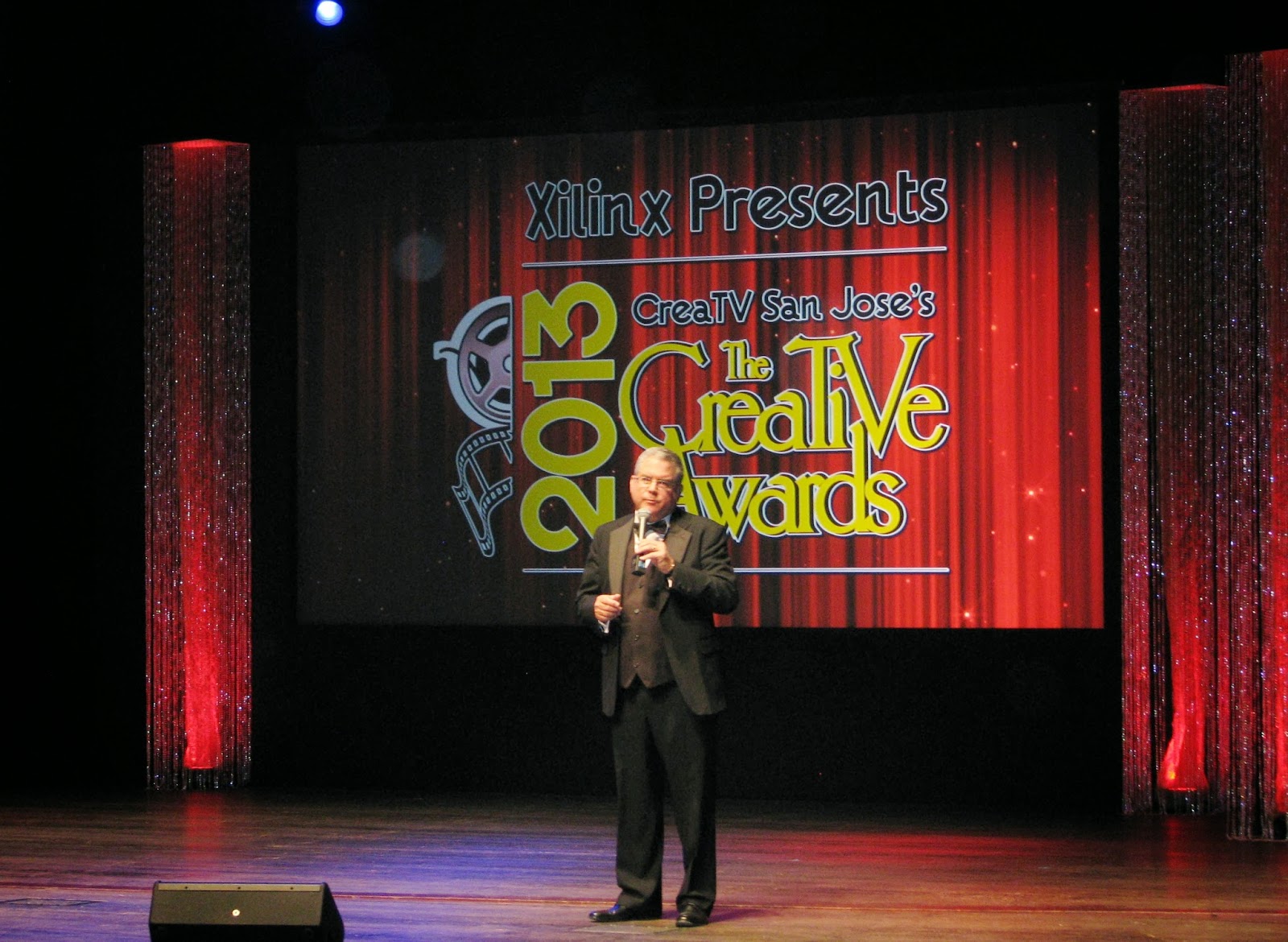 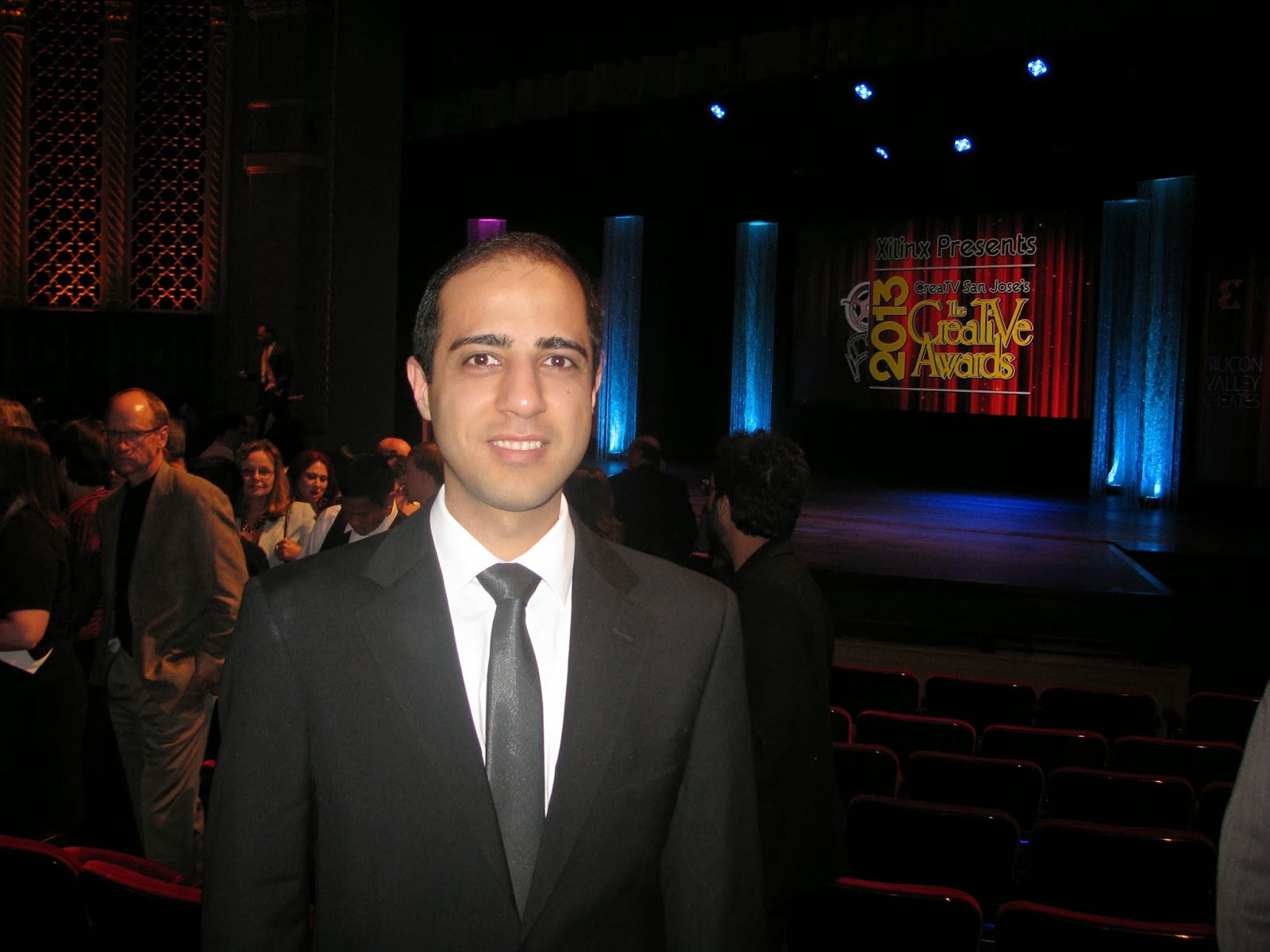 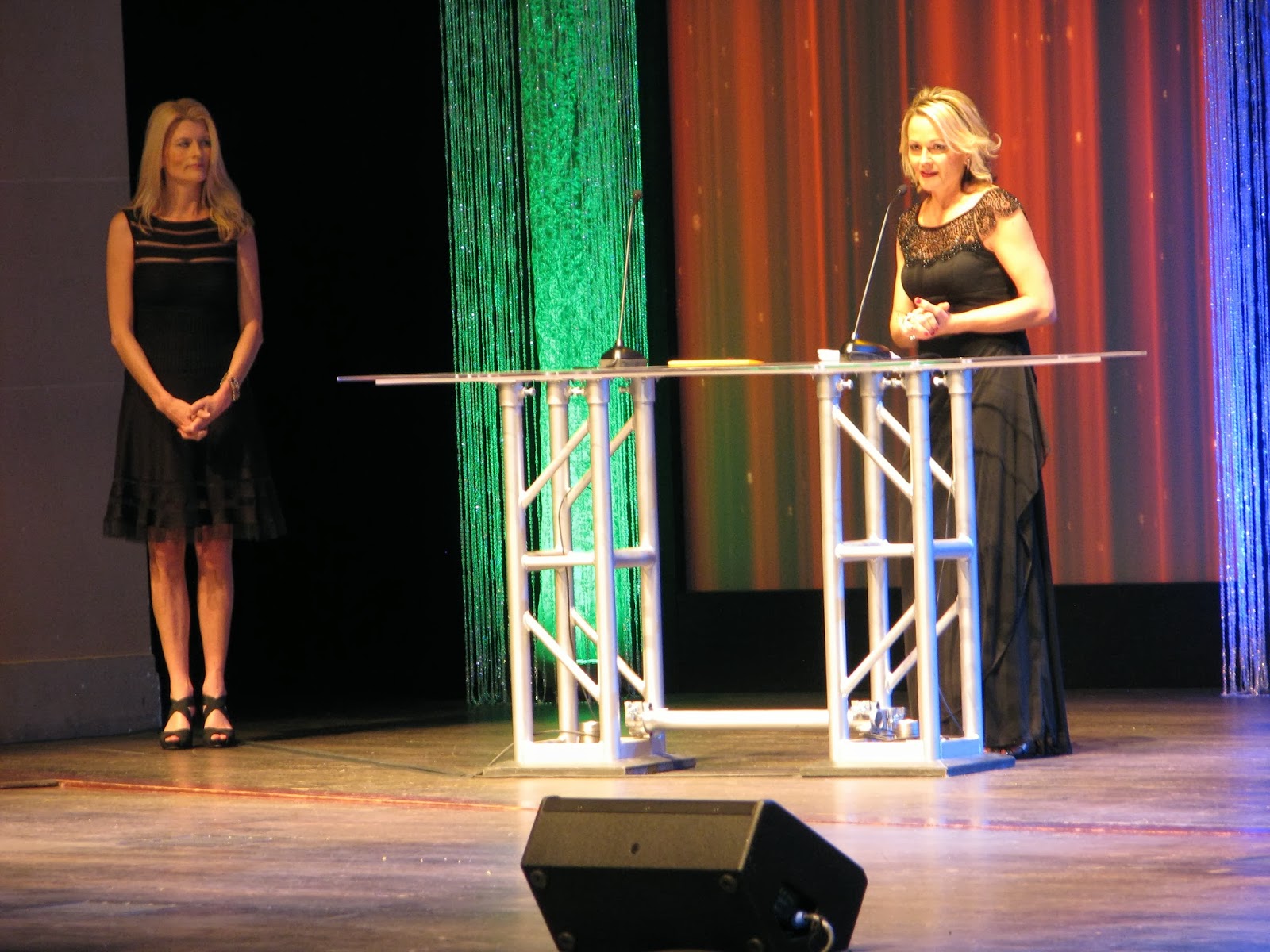 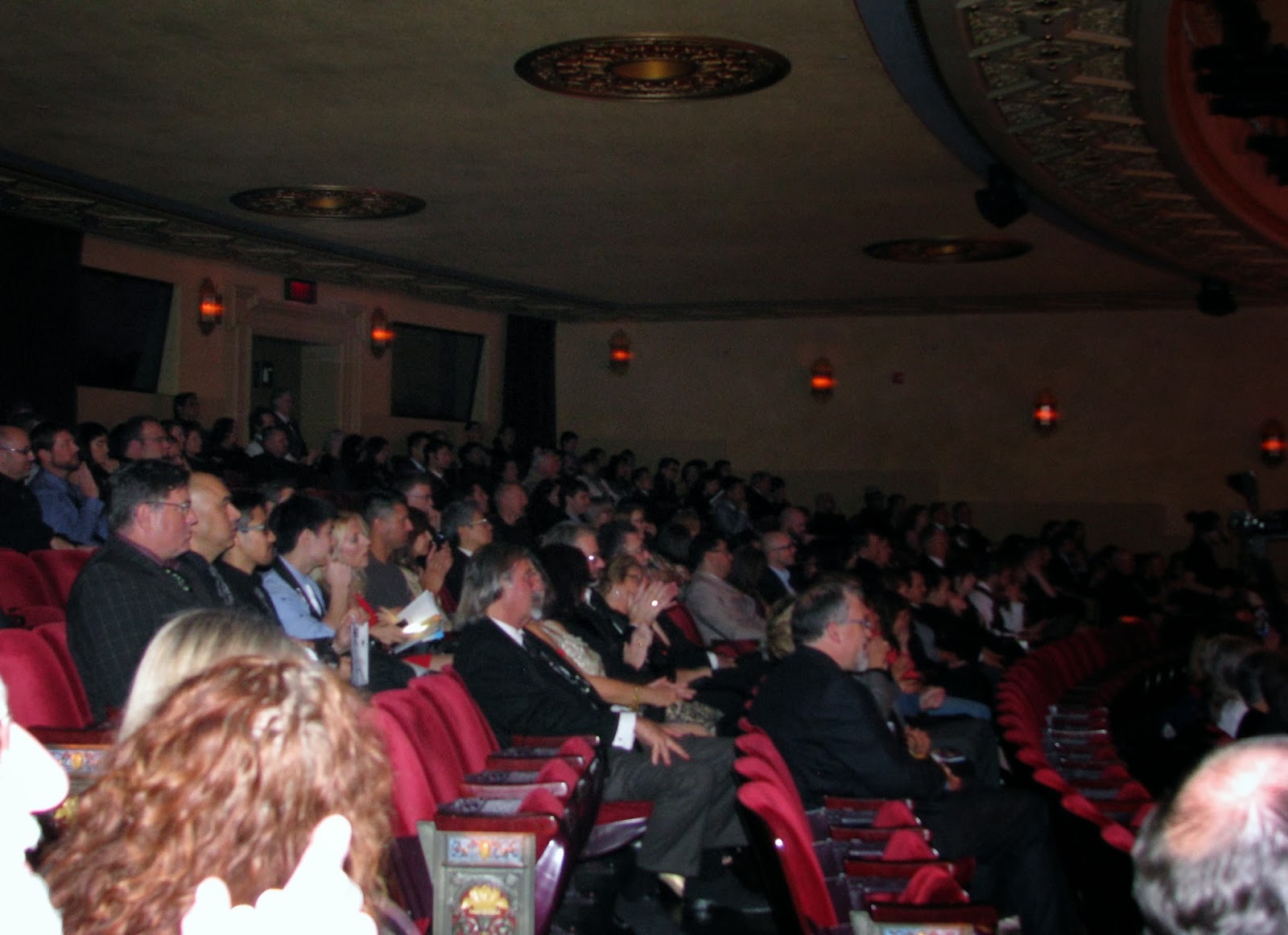 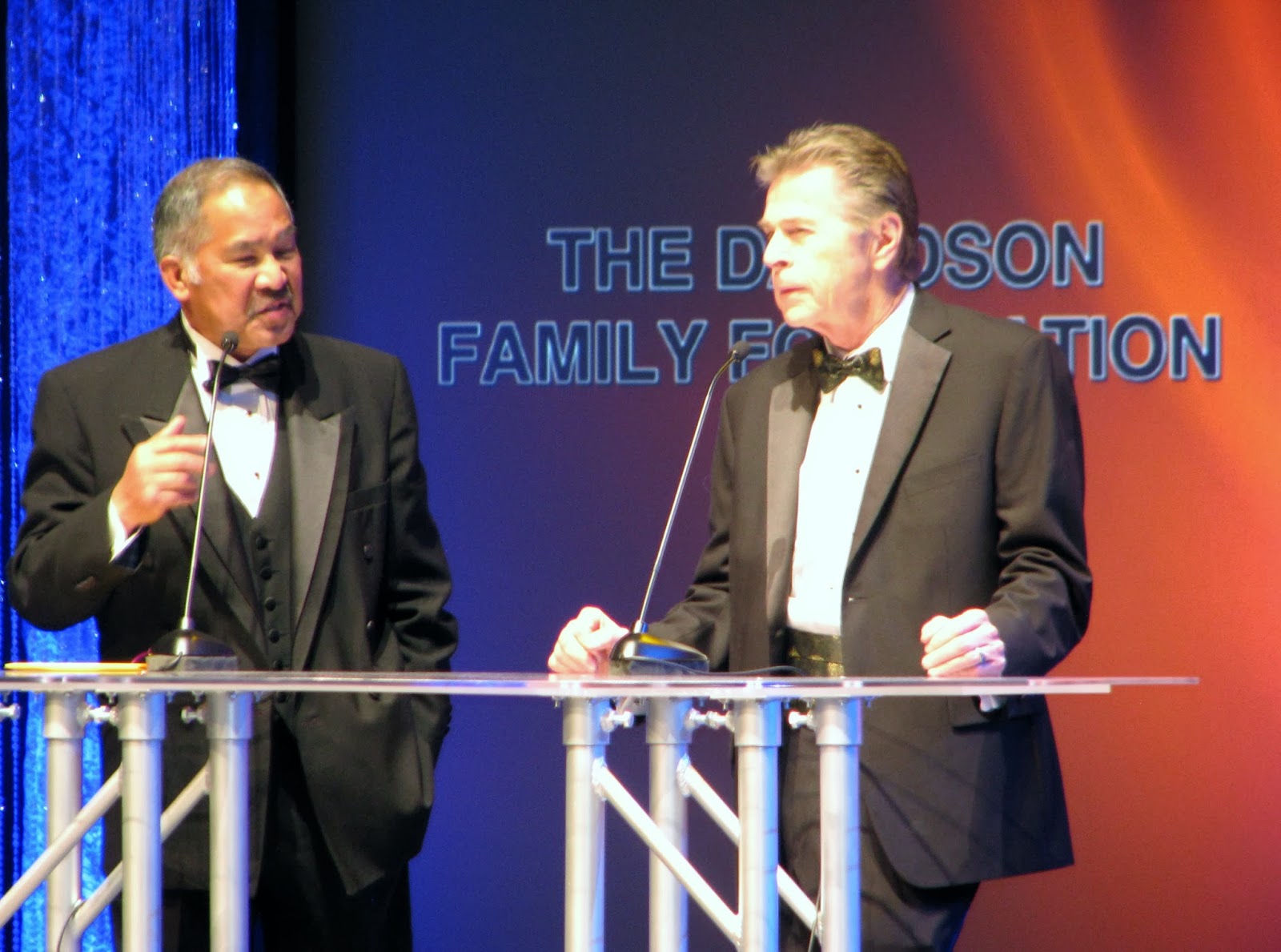 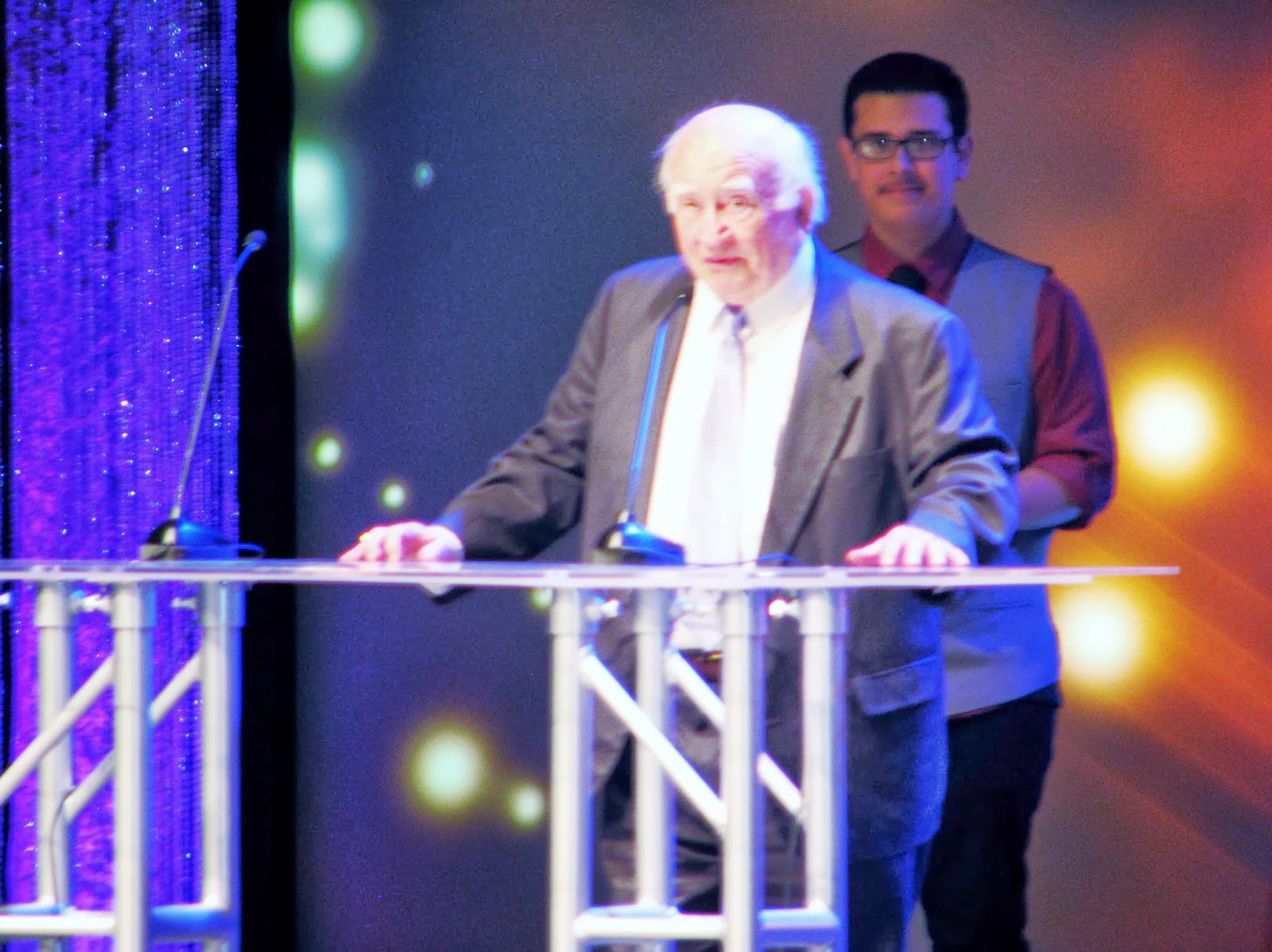