Our appreciation for Domara Orchestra

Mesopotamian Night 2008 concert would not have been as successful as it was without the dedication and hard work of the music director Mr. Pierre Noghli and his qualified team of Assyrian musicians that he gathered for the concert. This team now is being branded as Domara Orchestra. To appreciate their contribution we would like to introduce this bright team to the readers of this blog. We hope we will continue to work with this team on future projects. 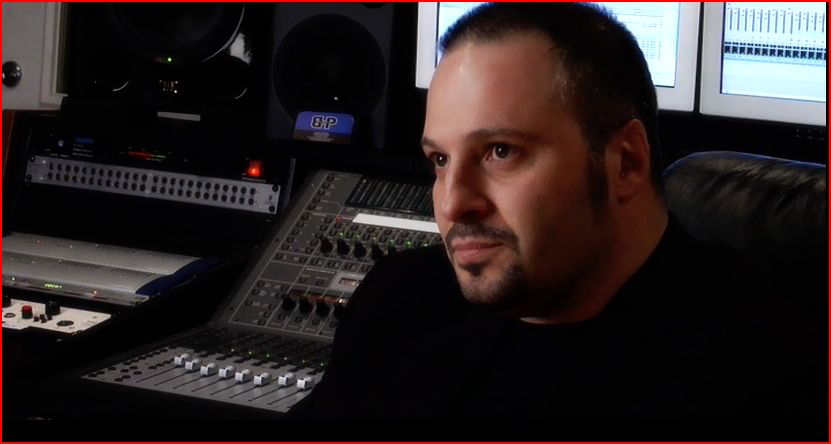 Pierre’s fascination for drums began at the early age of 5 in Tehran, Iran when he stumbled upon a drum magazine that belonged to his uncle Robert Noghli Master Drummer. It was then when he realized that he was destined to make music. It wasn’t until the age of ten when Pierre received his first blue 1960’s Slingerland drum set. His uncle Robert taught him how to set it up and also how to play a few basic patterns.

Over the years Pierre has performed along with some of the finest Assyrian Musicians and singers such as the late Sooren, Ashur Betsargis, Evan Agassi, Walter Aziz, Shamiram Urshan, Linda George, Sargon Gabriel and Ogin Betsamo. In the mid 1980’s, Pierre helped Shahabal Shapare start a band called Black Cats in the United States. Amongst the band members were David Bestamo, Brent Fischer, and Piruz. Shortly after, Pierre moved on to travel the world performing in concerts with some of the greatest Persian/Iranian Singers, the late Vigen and Hayedeh, Shaharam, Andy, Kouros, Dariush, Ebi, Moein, and Bijan Mortazavi just to name a few. In October of 2007, Pierre sponsored and promoted a concert bringing Bijan Mortazavi to the Central Valley for the first time ever.

For more than 30 years he has developed and maintained the respect of his peers in the music community, his dynamic and diverse drumming style has inspired Middle Eastern musicians throughout the world. Pierre devotes his love to music by continuing to perform regularly with his long time friend Bijan Mortazavi, and also jams with local Jazz and Blues Musicians.

Pierre’s dream is to take Assyrian music the highest level to be included in Billboard world music charts. As the music director for the second part of Mesopotamian Night concert, Pierre was instrumental to make this concert happen. 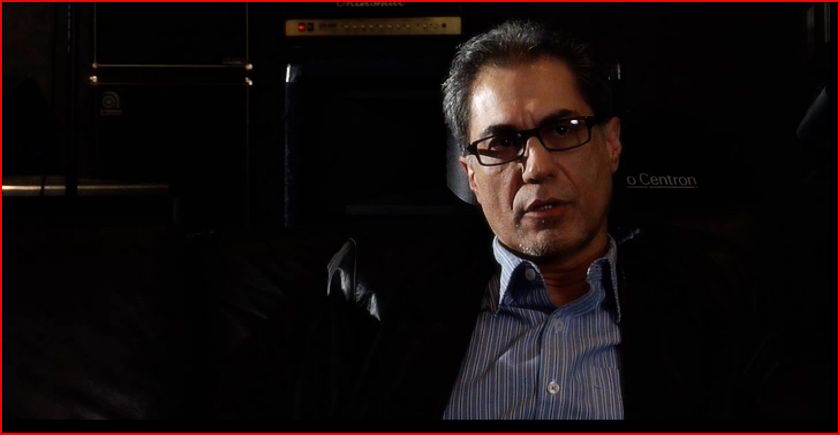 An Assyrian born in Iran in 1951, Robert Noghli began his professional musical career at the age of seventeen. Over the past forty years, Robert has enjoyed playing drums for some of the best known Iranian, Assyrian, and Armenian singers, such as Shamiram, Gougoush, and Dariush just to name a few. He has also produced and promoted several concerts and albums for many famous Middle Eastern artists.

Robert has recorded over 100 albums in seven different languages. He is considered by many to be a master drummer due to his individual technique and rhythmic style of playing, which has earned him the respect and admiration of his peers. Today, Robert is the musical director for EBI and continues to perform internationally. 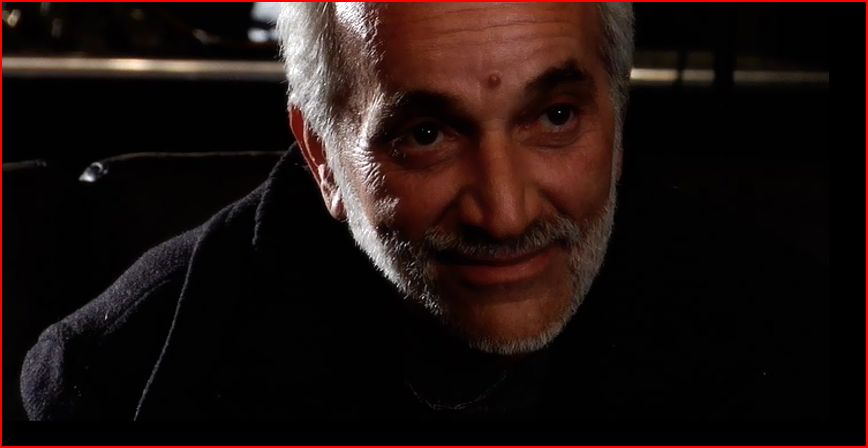 A proud Assyrian musician, Ronik Ital Sporghan was born on January 26th, 1957 in Tehran, Iran. He grew up influenced by his uncle Youska and was destined to play music. His mentor was Babakhan, the famous Assyrian davula (drum) player. Ronik began his musical career playing percussion at the young age of 16. He launched his career playing with Assyrian singers and brothers, Ninos and Evin Aghassi.

Ronik’s good friend, Pierre Noghli, introduced him to the world of Persian music. Ronik was taught the art of Latin percussion by Iraj Lashgari (famous Iranian percussionists). Later, Ronik joined a band with the two great musicians; Robert Noghli (master drummer) and Antranik Assatourian (composer), both of whom taught him more diverse and advanced playing techniques. Musician Hovick Shahijanian inspired Ronik to play the a traditional Persian drum. Recognized as being one of the percussionists in Middle Eastern music, Ronik has been featured in many music videos playing for famous Persian and American bands like Andy & Kuros, Dariush, La Vienta, and The Beauties. 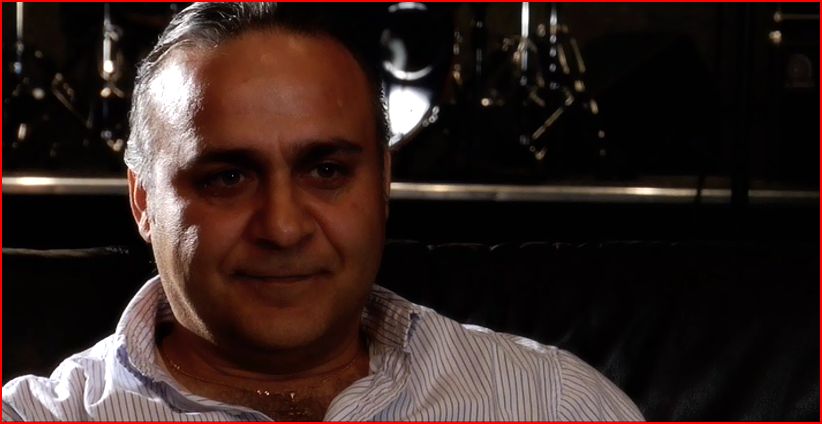 Ninos has been in music business for more than 30 years. His first performance live on stage was at the age of 12. He pursued his academic education along with his passion for music, he is a self taught musician, and veterinarian.

Ninos produced and arranged three Assyrian albums and one English album in Canada. He has been a recording session player and performer for Assyrians, Canadians, Arabs, and Persians artists. He currently holds a position as a Church Choir Director, and a music teacher at the Assyrian American Christian School in Los Angeles California. Ninos shares his life with his beautiful wife and two lovely daughters. 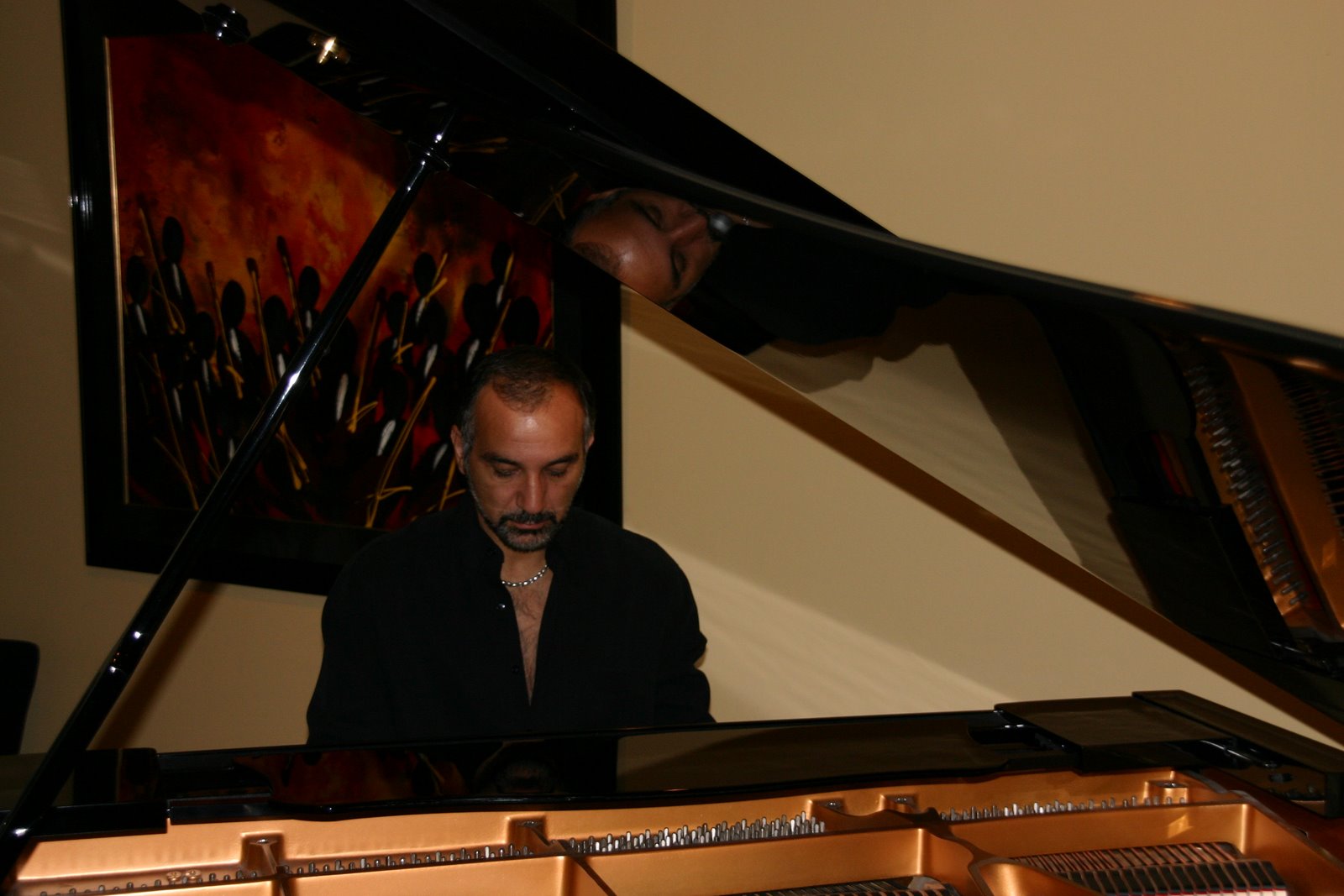 Tiglat was born in 1958 in Tehran, Iran to Shamiram Issabey and Nebu Issabey. It was his mom Shamiram, a famous Assyrian singer, who was Tiglat’s most significant musical influence. And it was this influence that led him to the accordion, his first instrument, at the age of 7. His interest for music grew rapidly and he began studying piano and violin at the Music Conservatory of Tehran.

Tiglat was not only influenced on a musical level, He had a strong influence on a personal level from his uncle, George Issabey an Olympic champion. George was a very strong figure in Tiglat’s early years and taught him the value of perseverance.

Tiglat has always been interested in writing music and he has wholeheartedly thrown himself into the study of music composition. Bringing a melody and harmony to fruition has certainly become a passion for him. With this passion for composing, Tiglat’s nationalistic goal is to become an Assyrian composer and create music representing his nation. With or without land, Tiglat’s wish is to see his people united under the Assyrian name. 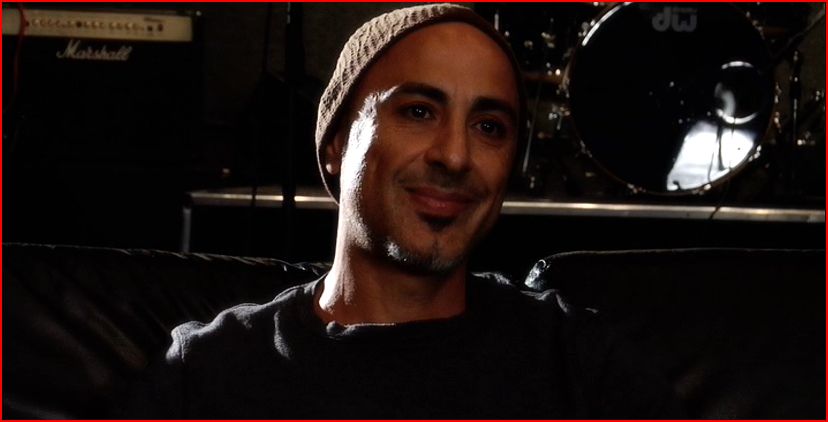 David Betsamo, born in Bet Nahrain (Mesopotamia) was introduced to music at a very young age by his older brother Ogin Betsamo. Ogin began playing the guitar at home and influenced his younger siblings David, Ashur, and Awia to become musicians.

David’s first musical instrument was the “melodica” (a wind blown keyboard). Playing the keyboard came naturally for David and he began playing beautiful melodies quickly. David’s musical influences came from the late Sooren, Naser Cheshmazar, Yuel Dan and Hilal Matti. At the age of 14, David along with his brother Ogin started an Assyrian band in the United States. Soon after, David met Pierre Noghli an Assyrian drummer, their instant chemistry lead them to become musical brothers, and has established a genuine friendship over the years. In 1987 Pierre introduced David to Shahbal Shabpareh who was the founder of the group the black cats in Iran, this opened lots of doors to the Persian music industry.

David started producing and arranging music for Black Cats, it was then that he became very successful in his field. David has also written and produced for many Persian and Assyrian singers such as Ashur Bet Sargis, Walter Aziz, Ogin Betsamo, Charles Tooma, Evin Aghassi, Dariush, Shahram, and EBI. Today David is a respected and well-known keyboard player, and plays in concerts all over the world.