Last January MN project commissioned Sam Madoo to transcribe William Daniel String Quartets based a tape that Tony Khoshaba had kept for over a decade. We knew that Dr. Oshana Biblis had a role in the creation of these quartets but we did not know the details. Finally through the investigation of conductor John Kendall Bailey we found the original composer for the string quartets Mr. Peter Blauvelt. Read the story of these quartets from Mr. Blauveldt own words:

In 1996, Dr. Oshana Beblis and I got together to discuss transcribing several compositions for string quartet that his teacher William Daniel had written. The compositions had apparently been composed so that William Daniel and his student could play together. I was asked to transcribe two pieces, “Sonata in F” and “Elegy”, that had been written for two violins and piano. I was also asked to transcribe a piece later named “Assyrian Rhapsody” that had only been written for two violins. This required adding two new parts that hadn’t existed before to make the piece viable for string quartet. Since the duo had no title, we agreed on “Assyrian Rhapsody”.

After those projects were completed, I was asked to write a three-movement string quartet using themes from William Daniel’s output. This I did, using two thematic ideas for each movement and writing the piece around these themes, similar to theme and variations. The style I used is a more contemporary and Eastern sounding one than what William Daniel commonly wrote in. I called the piece “On Assyrian Mountains”.

That same year, all four pieces were recorded in a Tampa studio with members of the Florida Orchestra (“Bayside Quartet”).

It wasn’t until four years later, in 2000, that I was contacted again for another string quartet project. The task was the same one as with “On Assyrian Mountains”, except that I had more themes of William Daniel to work with. Rather than using mostly thematic material from his songs, as I did with the first quartet, I chose more of William Daniel’s solo piano output for the second. The new quartet, named “On Assyrian Plains”, uses a very similar structure and style as its predecessor, except that the new thematic material lent itself to making this piece a bit more elaborate and sophisticated. 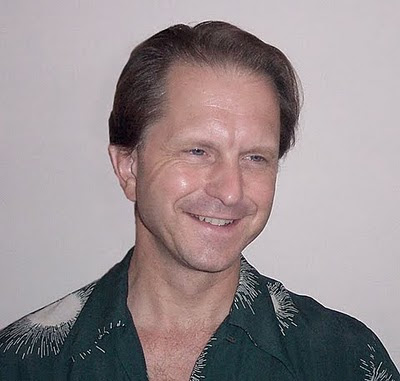 Since 1968 he has often given recitals – not only of his own pieces – in the U.S., France and Germany in public and on the radio, and has received numerous prizes for both composition and piano. Meanwhile, his pieces have also been performed in other European and North American countries.

After leaving the Boston area for Florida in 1984, he co-founded the “Tampa Bay Composers’ Forum” in 1989 and served as treasurer, vice-president and president. He also founded Creative Arts and Tutoring Services” in 1990. To date, he has written over 140 compositions, mostly chamber music, and has had over 100 of them performed in public. A number of compositions are also available on CD.”